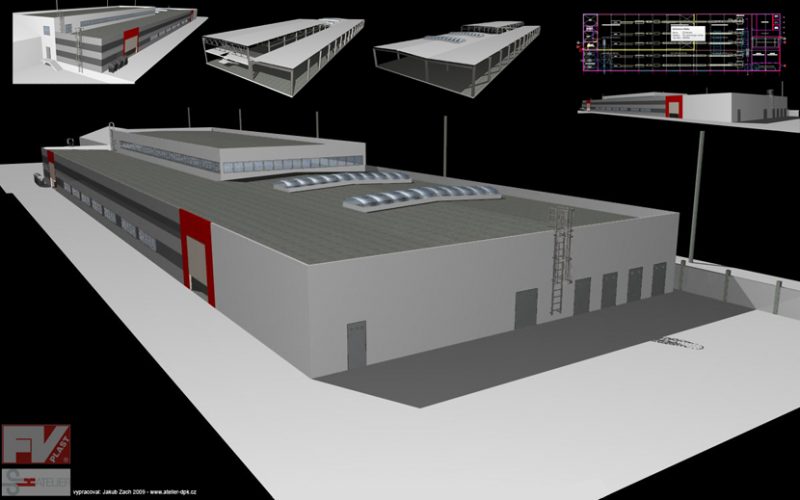 The project included reconstruction of unused facilities within the premises of FV Plast Čelákovice. The reconstruction and extension resulted in the creation of necessary premises for in-line production lines for production of three-layer PP pipes by joining the halls No. 19 and 20. The bearing system of the halls consists of a steel skeleton. The outer envelope is built of brickwork. The roofing consists of kieselguhr plates laid on the building’s steel skeleton. The lower storey consists of workshops and storages, the upper storey comprises cloakrooms and offices. The in-built structure is formed by a steel bearing skeleton.

These reconstructions take place as part of the transformation of the brownfield within the former Škoda compound in Čelákovice into an advanced production and logistic premises. 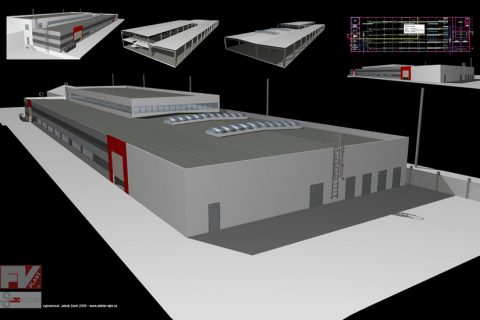 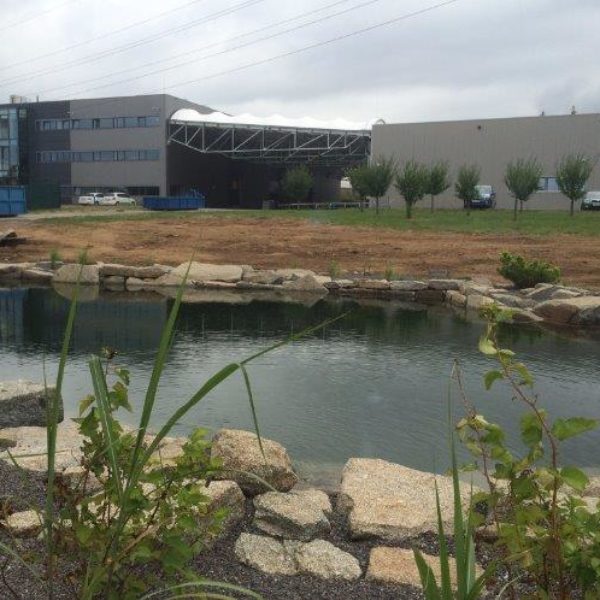 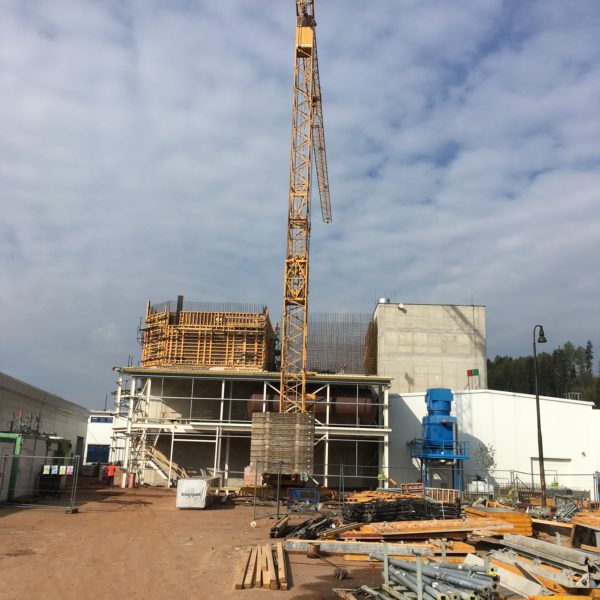