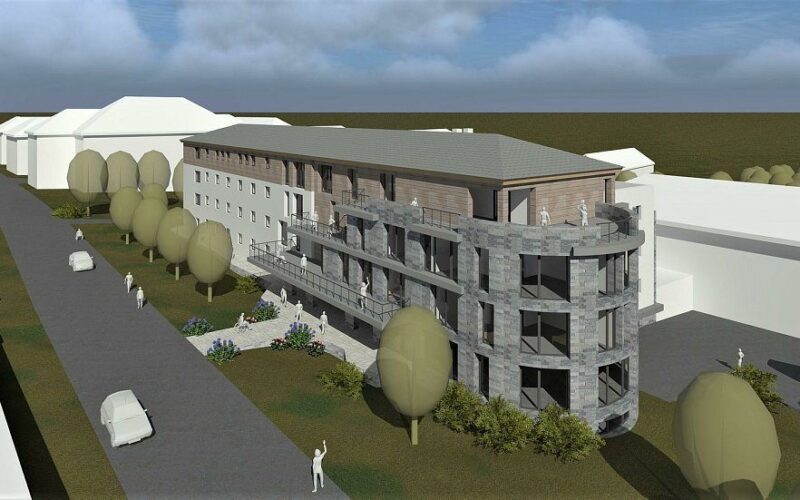 The facility will offer long term hospitality for elderly people with old age dementia as well as short term stays for elderly people whose care is primarily taken by their family. The retirement home has been operating in Lampertice since 1905 and was originally used for retired miners. 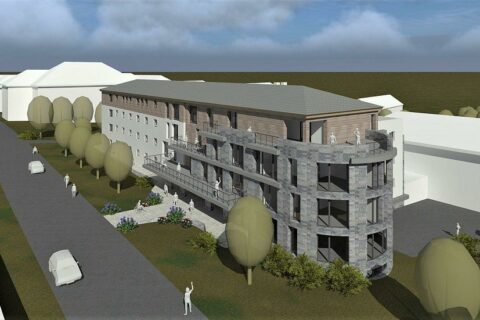 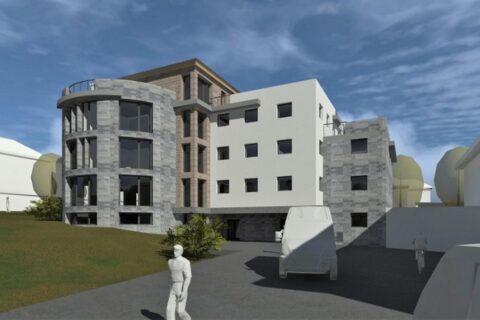 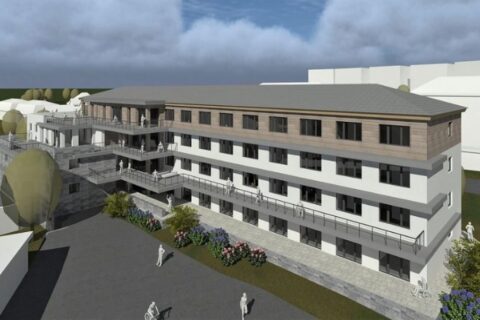 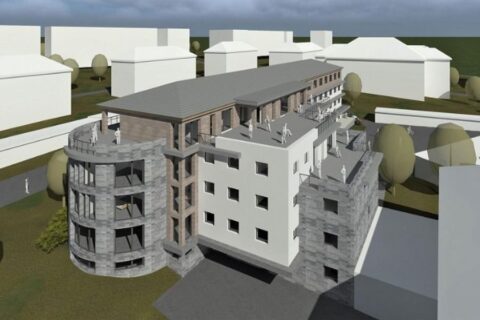 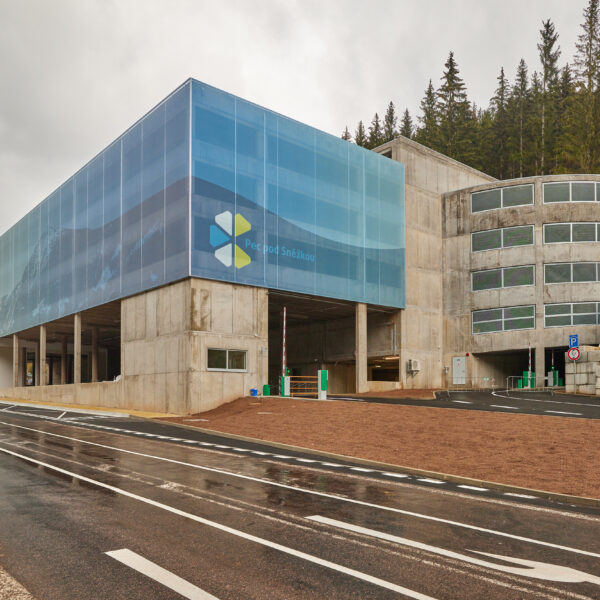 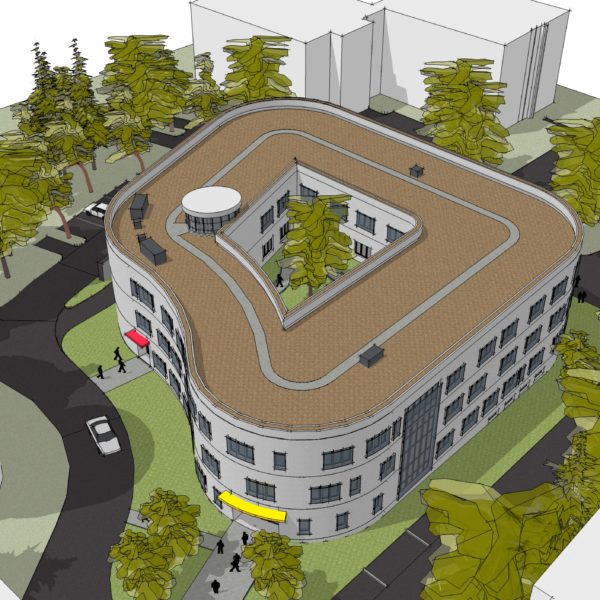